Autumn stage of the Trout Union Cup, that was held in Slovakia in September 2015. 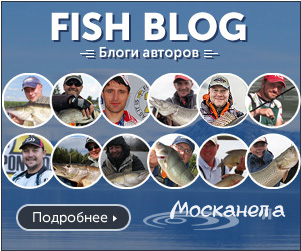